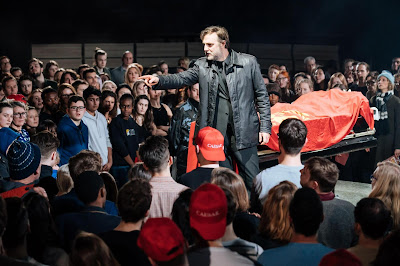 "I live my life in the city
There’s no easy way out
The day’s moving just too fast for me”
I don’t need to consult my copy of York Notes to tell the minstrels noisily belting out songs from the small platform at the centre of the slowly filling mini coliseum aren’t strictly quoting Bill S’s work.
They are on hand to rile up the holiday crowd to welcome Caesar, rattle the teeth of the more well healed populous in the seats, segueing from the Burnage boys via Katie Perry, Survivor and Twisted Sister’s ‘We’re Not Gonna Take It’. We boo as we are scolded for celebrating Caesar and forgetting Pompey before the great man enters the area like, well, a baseball hatted demagogue we all know so well. Flags are waved, chanting erupts as the crowd parts – the first of many times during the performance that we will be gently and sometimes speedily shifted as the hydraulic floor of the theatre creates rooms and platforms.
It goes without saying that the main cast are absolutely splendid, the steely resolve of Michelle Fairley’s Cassius moulded like a film noir assassin in persuading the conflicted Ben Wishaw to join their conspiracy. Adjoa Andoh’s Casca is wonderfully sassy and witty as she schemes, giving the lines a real kick and sense of sly fun.
With the promenade setup and constant movement you are never that far from any of the action, often close enough to touch which of course gives such immediacy and urgency to the play. The transitions where major set changes are performed are done so cleverly, not just resorting to blackout but using the space and standing audience effectively. Caesar, played with superb puffed up hubris by David Calder, appears before the senate after a huge flag has swept across the head of the mob allowing a throne room to appear.
His death (spoiler alert!) heralds the appearance of one seen only of the periphery til now, Marc Antony and David Morrissey is simply captivating as he plots and wheedles his way into the trust of the conspirators only to turn and betray them. Delivering those oh so familiar lines of the funeral scene with such conviction and emotion – you can see the slight madness in his eyes and uses the crowd gathered round him like a master orator.
The war brings, noise, thunder, strobes, dust, dirt and filth raining from the ceiling with a sense of confusion and desperation as we are hurled from place to place until, as it always is with Shakespeare – nearly everyone is dead.
Nicholas Hynter has created such a wonderful piece of art that could be appreciated by absolutely anyone. It is relatable, understandable and accessible as Shakespeare should be. It’s more than flash, tricks or gimmicks – it is popular entertainment performed with imagination by world class acting and production talent.

Julien Baker - Turn Out The Lights 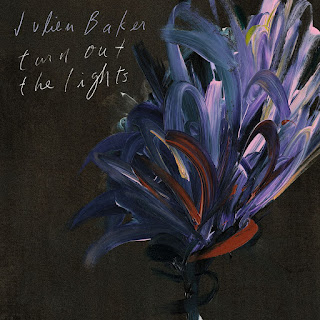 This album opens with creaking floorboards as the artist approaches and ends with the closing of a piano lid to signify a conclusion. It is something that very much is of a piece and hard to separate and pick out songs from the atmosphere that has been created. The opening Over Appointments encapsulates the mood, of the internal battles that rage inside – ‘Maybe it’s all gonna turn out alright And I know that it’s not, but I have to believe that it is’
If this sounds very morose, depressing and more than a little self absorbed – well perhaps it is but god it’s like a cathartic wave crashing over you, hitting you hard and leaving you beached and alone. I saw Julien supporting Belle & Sebastian, knowing nothing beforehand and was captivated by his lyrics and the simple fragility of her playing. For me this album is as moving and intimate as others I hold close like Eels ‘Electro Shock Blues’ where a painful naked honesty is at work.
I’m not sure how it reflects on me that I identify so much with the feelings of a 21 year old gay Christian woman from Memphis but so many of the thoughts expressed here are ones that have occurred to me at 3am or jar me at odd moments during the day when I am trying to forget the bad stuff. You will notice how many times I have used “me” and “I” in this review and it is because it really has got under my skin and echoes through my bones.
So you wish you could find some way to help Don’t be so hard on myself So why is it easy for everyone else? I’m not always like this There’s always tomorrow I guess
The music we hold most dear is often that which mirrors our own feelings and experiences, the artists that that give you inspiration and open up a closing door and give voice to emotions we find hard or cannot share. This album chimes with me more than perhaps it would with a more comfortable or level headed person but there are basic human truths that we all share 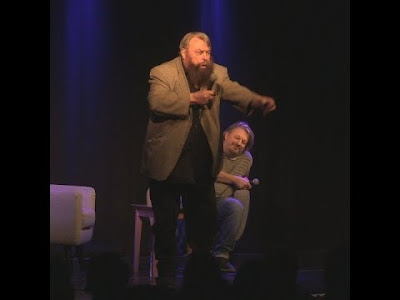 PODCAST - GLK London Calling The World #5: Ain't No Woman Like Yours 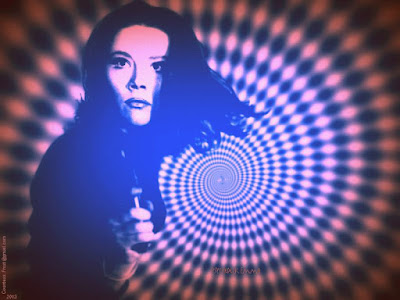 My fifth music podcast mix type show - an all female one in celebration of International Women's Day
Posted by Dog Faced Boy at 19:02 No comments: