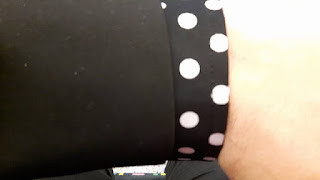 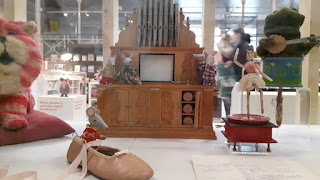 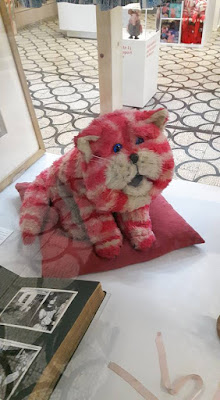 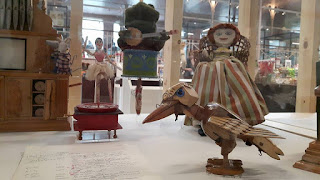 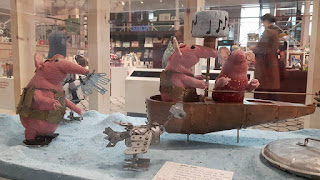 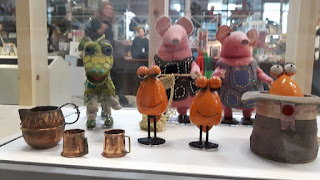 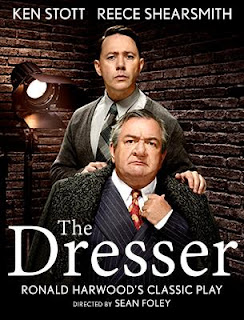 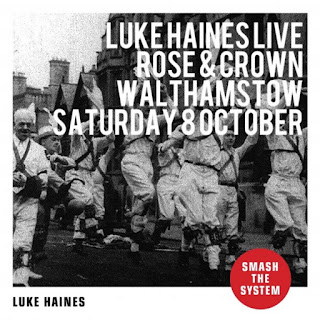 I’d never want to actually live in London but at striking distance for a £15 Travelcard its hard to top for a grand day out if you are footless and fancy free. That and days off work are great and to be used for more than slumping on the sofa
Posted by Dog Faced Boy at 18:55