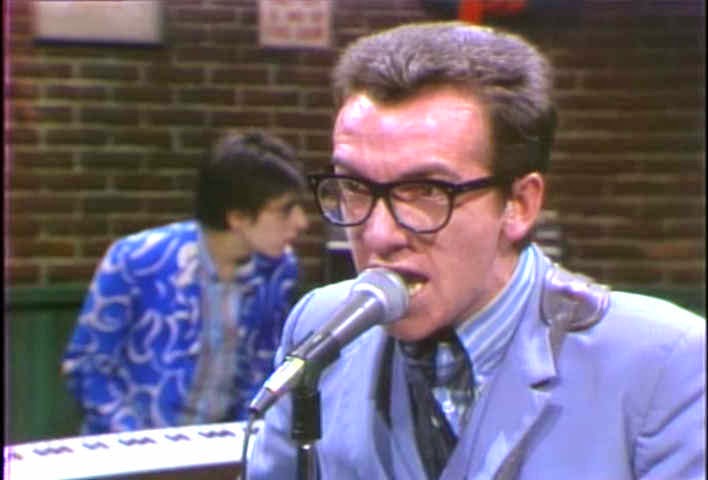 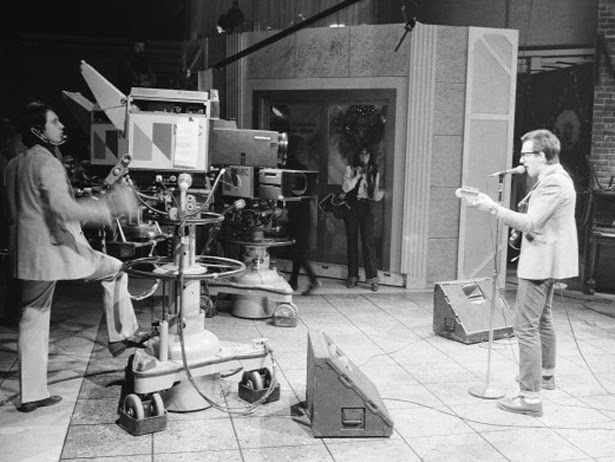 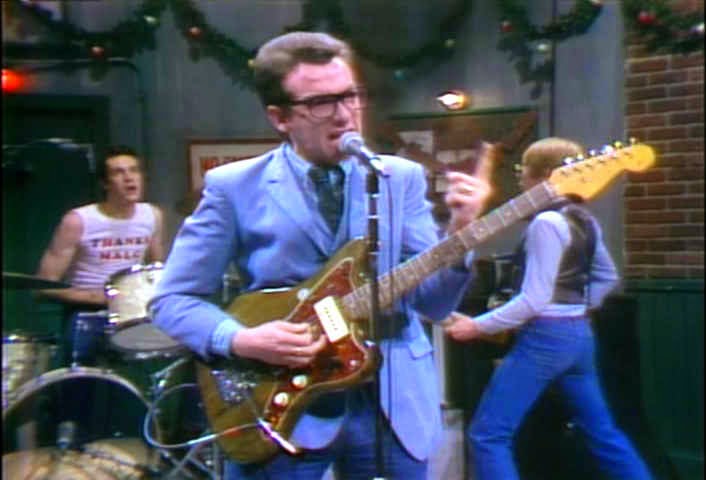 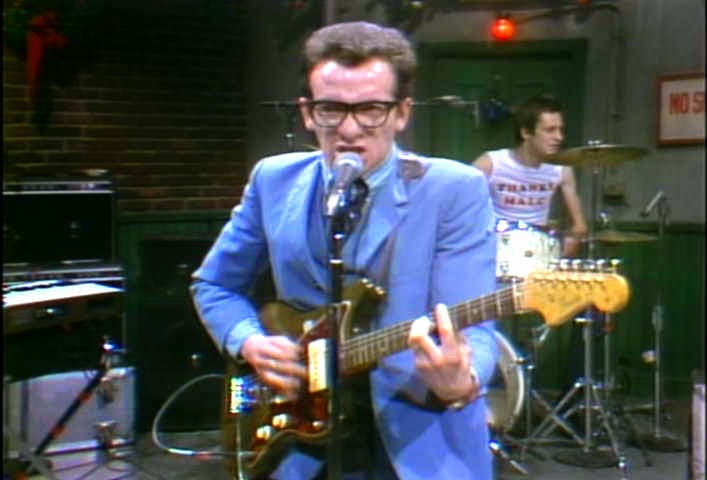 The other Elvis may have panicked studio executives with his hips but this one took them on with a thousand yard stare.
Posted by Dog Faced Boy at 14:40 No comments: